What Is Emotional Intelligence ? By: Ricky Lim 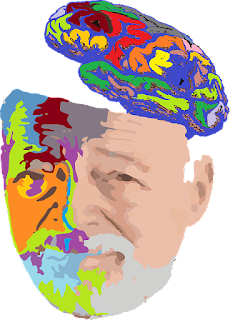 Source
Posted by Equip to Succeed at 07:00